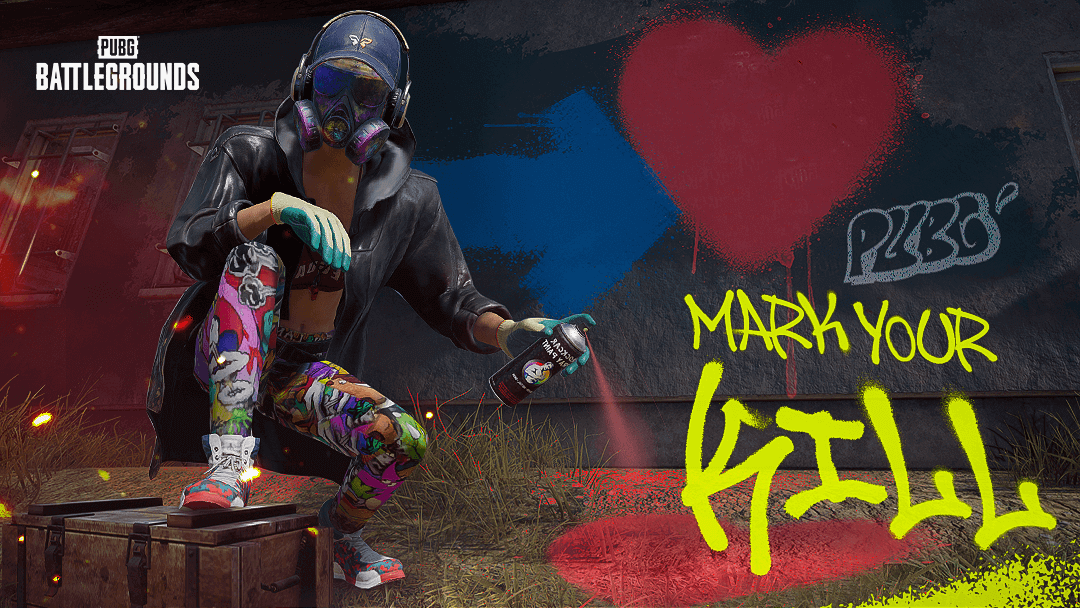 Many gamers love battle royale games due to the action, challenges, and adventure. If you’re part of the action-driven crew, PUBG has everything you need and more. But we understand that the game is usually hard for beginners to win.

So, if you aim to become a better PUBG Mobile player, our tips and tricks below will help you a lot. Also, you can grab proven pubg hacks to make the game simpler. With these tools at your disposal, you will make it to the end and eat the chicken dinner.

Let’s get the ball rolling!

1. Use sounds to your advantage

Sound is an important part of video games. Almost every activity which a character performs on a map makes some noises. So, if you understand how it works, you can utilize it. For instance, on the PUBG map, you can know the sounds through the orange marks.

If other players are shooting or driving vehicles, these marks reveal it to you. So, if you notice the location of your enemies, you can observe their movements or even avoid unnecessary fights with them. But let’s say you want to fight, you can move in towards the enemies and shoot some dead.

2. Use camouflage for tactical advantage

There’s no need to expose yourself to the battleground. The armies of many countries usually use dull colors that can easily blend with their environment to sow their uniforms. Why is that? They want to remain hidden from the enemy for as long as possible and catch them unawares.

So, think tactically when dressing up your character. Make sure you choose camouflage to blend easily anywhere. Please don’t go for the flashy colors that can give you away; it’s a war and not a party.

A workman is as good as his tools. So, if you want to get better at playing PUBG, choose a great weapon that can deal explosive damages to the enemies. Well, most players recommend the UZI as it is known to deal terrible damage on a target. The best part is that you can empty 30 rounds of its power into a close target. So, for close-range confrontations, use this one.

The SCAR is another great gun with its great scope. The recoil is even better than many, and it doesn’t stress the user much. But when it comes to sniping, everyone knows that the AWM takes the lead amongst all. The only thing is that you can get it through airdrops. But when it hasn’t come, use the SLR to snipe away.

You need silencers on your guns to mask their sounds. We’ve talked about the importance of using sound to your advantage. But, don’t also forget that the enemies are listening to you as well. So, always take precautions against noise no matter what you do. Use silencers in your guns to make it harder for the enemies.

Thankfully, many of the guns in PUBG Mobile can use silencers. For instance, you can attach them to pistols, ARs, SMGs, sniper rifles such as SKS. Many players ignore these simple things and later complain they died too fast. So, pay attention and avoid noise.

You can’t fight well with depleting energy. When your energy is low, even running or shooting at enemies becomes a hassle. So, to remain active from the beginning to the end, take two cans of energy drinks. Don’t worry; these are foods you can find on the map.

Even though you can take one can at a time, taking two at once will give you that quick boost you need to make it to the end. Also, don’t forget that taking painkillers when you’re wounded will also quicken your character. Moreover, if you ever find yourself outside the designated safe area and feels your energy draining fast, take an adrenaline shot to come to life.

Using a flare gun helps you to get an airdrop. But it has a lot of disadvantages. So, before you use it, prepare for a terrible outcome. For instance, once you send the signal, the enemies will notice it. When they do, they’ll rush towards the crate, and if you’re not ready to fire, you will lose it and die too.

Another downside is that the crate might drop on a rooftop. When it happens like that, you’re saying goodbye to the crate. So, always plan the flare gun usage very well to avoid these challenges.

Playing better at Player’s Unknowns Battle Grounds is not rocket science. You just need to know the gameplay, mechanics, tips, tricks, and hacks to face every situation. Luckily, we’ve shared the tips and tricks in this article. So, grab the tools and get ready to blow them away.

3 Kinds of Online Games You Should be Playing

Post the enormous popularity gained with the release of...
Read more
Gaming

Do you think ranking in Valorant is tough? Maybe...
Read more
Gaming

Call of Duty Mobile Released: How to Play on PC Emulator, Android and iOS

Update Welcome to the newscaster of the gaming world!Call of...
Read more
Previous articleHow to Increase Your Following as an Influencer
Next articleHotTelecom – Order VoIP Services Today