Tencent Games and PUBG Corp. are rolling out with the lighter version PUBG Mobile Lite for Indian users and available for download, almost after a year of debut version in Google Play Store.

Indian gaming fans can actively download their favorite game and have an amazing time. According to the sources, PUBG Mobile Lite is built on Unreal Engine 4 revealing a smoother and a smarter combat experience without any glitches. The good news with the lighter version is that the users can enjoy the gameplay in low network areas also. 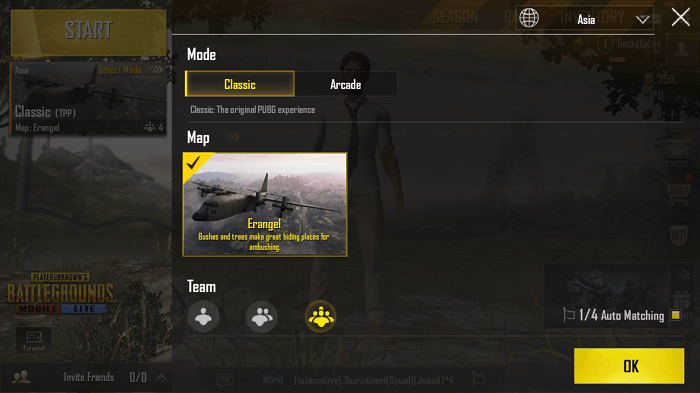 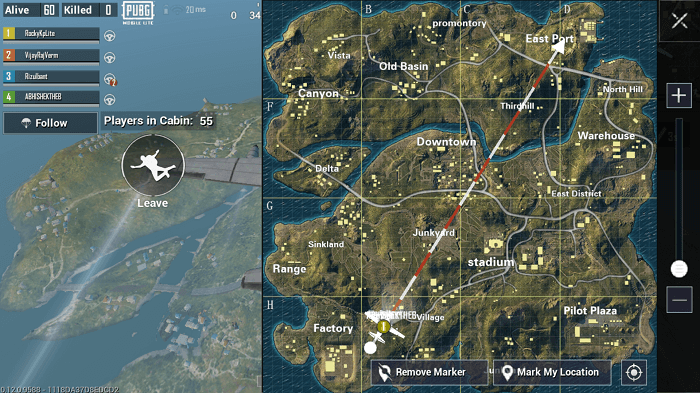 Other important PUBG Mobile Lite features include- enhanced aim assist, extended time to kill, and bullet trail adjustment. Unlike PUBG Mobile, the gamers can heal themselves while moving, location display of shooter with the mini-map range and optimized quality of map add the fun.

The available weapons are similar, but the number of weapons is limited in the lighter version. It has Winner Pass instead of the Royale Pass in PUBG Mobile.

You can download PUBG Mobile Lite from Google Play Store.

PUBG Mobile Lite for iOS is not available currently, and it is only for Android users. However, we will keep you updated on this.

The registrations of PUBG Lite for PC with scaled-down graphics to play on laptops or computers configured with low-end specs was opened on June 20.

Stay tuned with us later on the dates. Also, do let us know in the comments section if we missed out on any details. Till then, Happy Reading!

Get Articles Delivered in Your Inbox

Articles in Other Languages